THIS EVENT IS NOW SOLD OUT- BUY TICKETS FOR APRIL HERE!

We are very excited to be working with Manchester’s Frog and Bucket Comedy Club to bring you another night of fantastic comedy!

Phil Walker – Voted Citylife Comedian of the year, previous winners include Peter Kay and Steve Coogan
A veteran in stand-up Phil plays Comedy Store, Cruises, Pantomines and gigs all over the World.
“Phil Walker radiates an infectious, cheeky energy. He is as comfortable with stand-up as he is with audience interaction, employing Usain-quick wit, He keeps running jokes alive with perfect timing.” – Three Weeks Edinburgh ****

Jamie Hutchinson is one of the most exciting and promising acts on the circuit. After a load of awards (including winning XSManchester Comedian Of The Year 2017 and Hot Water Comedian  of the Year).This kid is going places and catch him now before he’s on the telly!
‘Literally found his comedy voice with an excellent performance’ Notts Comedy Review
Steve Royle . Steve has supported Peter Kay many times and had a part in the TV comedy, “Phoenix Nights”. Other television appearances include “Max and Paddy” “Stand-up Britain”, “Give Your Mate A Break”, “The Afternoon Show”, “Talk Of The North”, 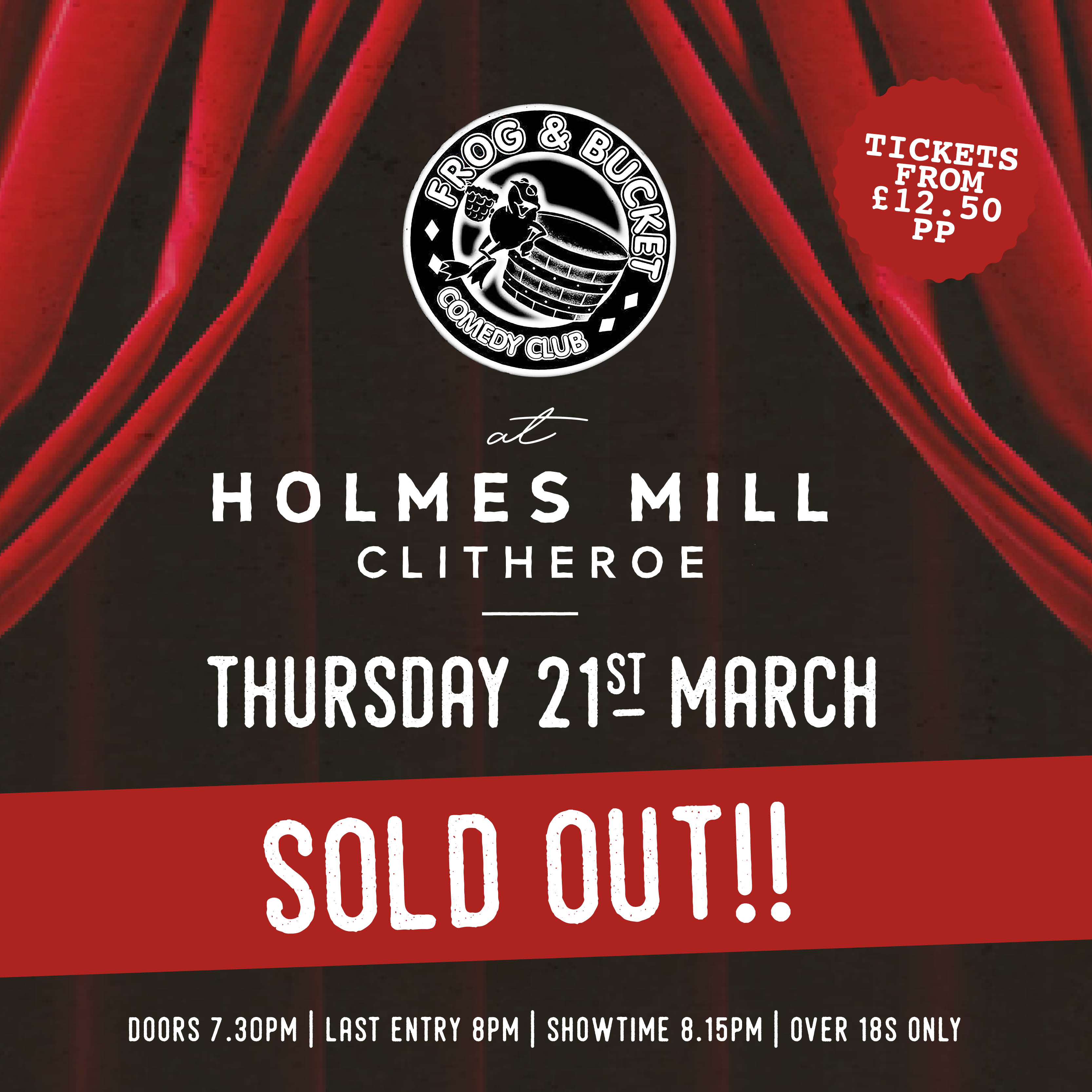