Join us on the 13th of June for Callum Spencer live in our Engine Room!

Born and raised in North Yorkshire – UK, Callum Spencer Is already catching the eyes and ears of the national and international music scene, after his first pair of self released singles landed him headline stage gigs in the summer of 2018 at several boutique festivals including The Brave Festival in Amsterdam.

After spending months building up his reputation both as a writer and performer in his neighbouring cities of Leeds and Manchester. Callum has just released his Debut EP (Nothing But Strangers) in February. At his local gigs Callum also performs a huge range of covers from Paolo Nutini and Ed Sheeran to Bruce Springsteen and The Beatles.

The Engine Room Session kicks off from 8pm. Make a real night of it by booking a table in Bowland Beer Hall! 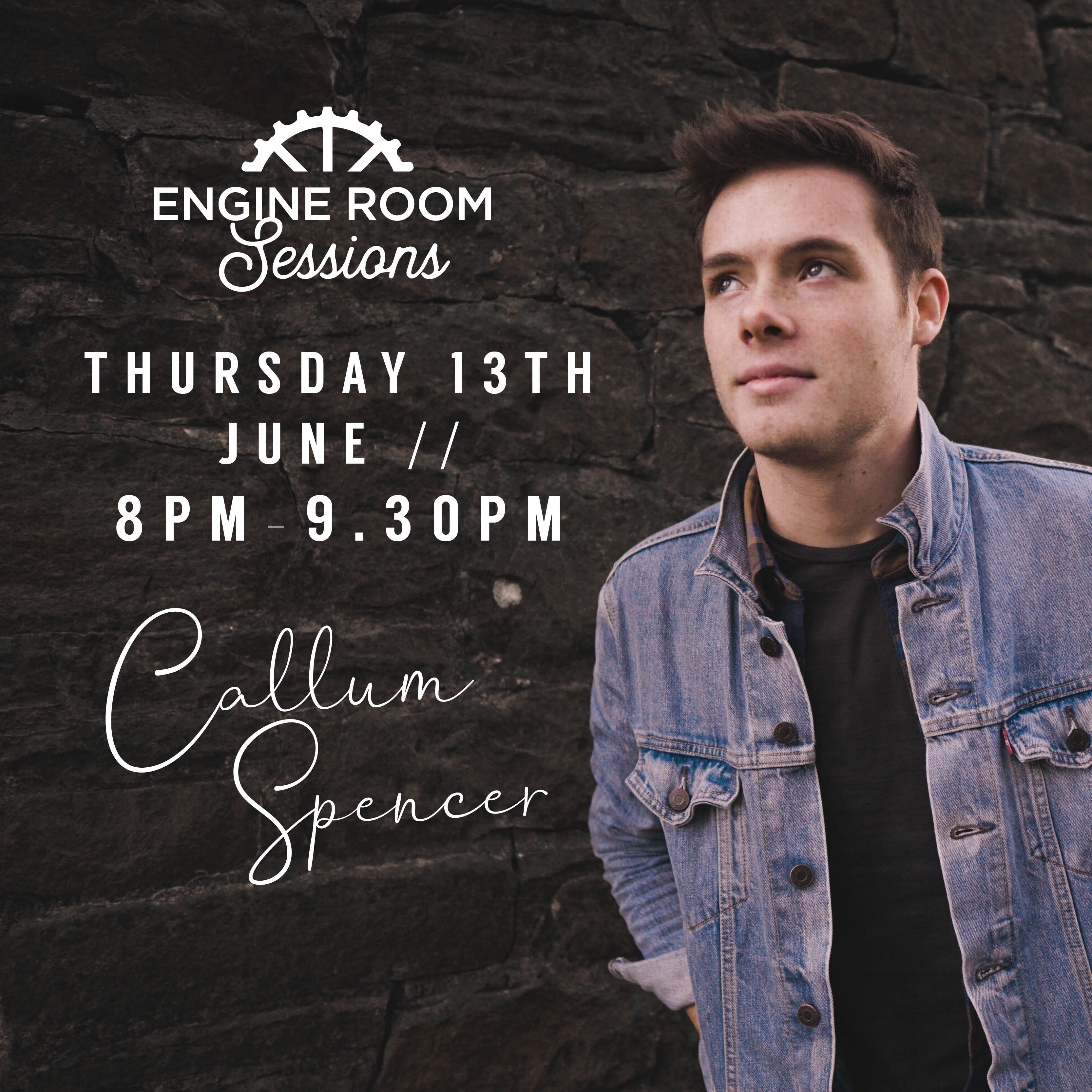